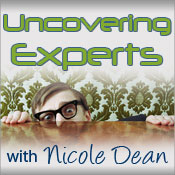 Welcome to my most recent bout of silliness.

You know that I normally do my weekly posts called Expert Briefs on Thursdays, but I'm going to do another series that's similar .. but different. I'm fully sure how it will be different yet, though. We'll see how it plays out.

Since I'm having this be a different series, it needed a name and a logo. You like? –>

This week I decided to slack off  and do a “fluff piece”. So I made a simple request..

Show Me Your Pets!

I got a bunch of responses, but I'm going to try something different. I'm only posting one or two at a time to see if you like that better than getting the big looooong posts every week.

Now look at all these cute critters (the pets, not the experts!) Although our experts are pretty cute, too! 🙂

Here are two current boys. Champ is the German shepherd and Indiana Jones is the golden retriever. Indy is getting ready to lay down and ask for a belly rubbing instead of posing for the photo. 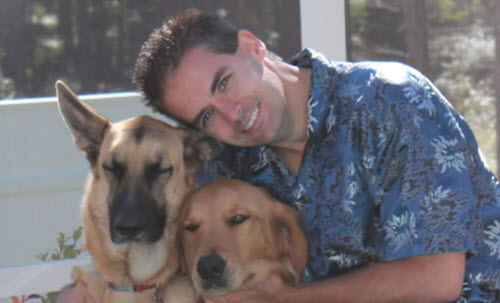 If this next photo doesn’t get you to say “ah,” there’s something wrong with you. Here’s Indy as a 9 week old puppy. We got Indy about 2 months before we got Champ. He was a crazy little thing because he always wanted me to play 100% of the time. We also lost him behind the couches, under the deck, in the garage, and anywhere else he could explore (hence the name Indiana Jones).

I’d leave him to play for a while I was working, and he’d grab a toilet paper roll and run it all over the house. He never tore up anything valuable, but we cleaned up so much toilet paper from around the house. 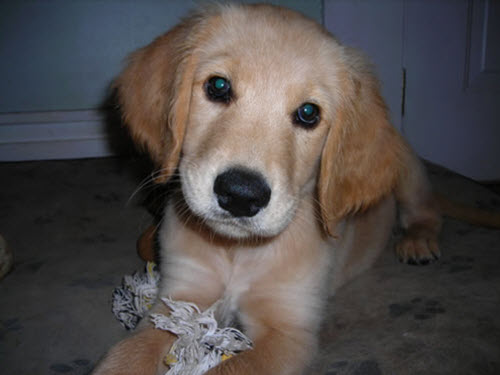 This is his little brother Champ at around 9 weeks when one of his ears popped up. Both of his ears laid down and each one popped into the upright position overnight at 2 different times. Since Indy was 2 months older than him, we had to constantly tell him to STOP picking Champ up. He would gently pick Champ up in his mouth to carry him around. Champ would scream bloody murder! His revenge was always pouncing on Indy when he was sound asleep. 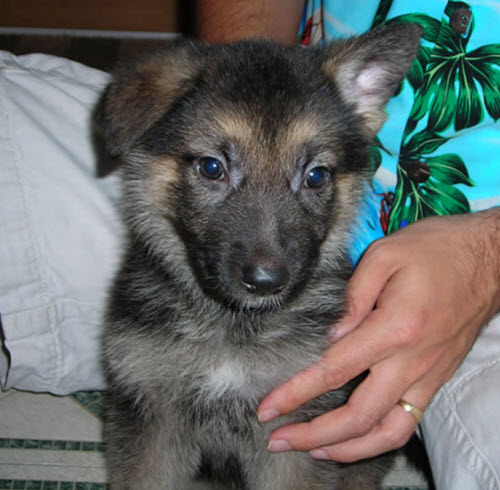 Here’s both of them asleep during that period. They’re two sweethearts. 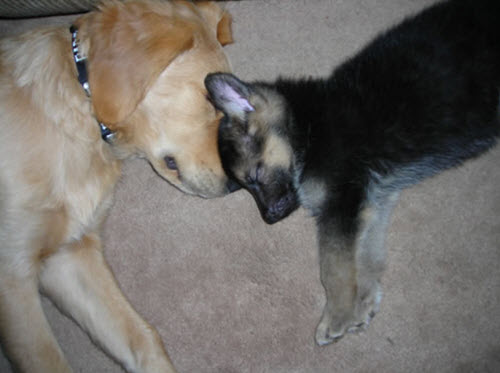 I’ve had dogs all my life, and I’ve shown photos of them on my websites since the beginning. I had a previous golden named Rocky who experienced bloat and his stomach flipped. He died within about an hour from he had his first symptoms. That was heartbreaking. I wrote a post about it on my blog after it happened, and that post still has the most comments of any post I’ve ever written.

These are my kids and I love them!

Awwww… I love seeing the “real” side of my friends. Don't you?

You can also see Terry's boy puppies in this video that he recorded for my “Show us your Work Space” post:

Not only is Terry a good guy, but he's smart!

You can learn more from him here: My Marketing Coach

PS. Coming up tomorrow is Connie Green. Make sure you sign up for updates so you don't miss seeing her furry guys and gals.